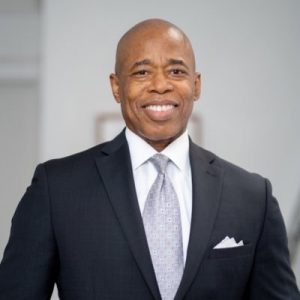 NTAC Board of Directors 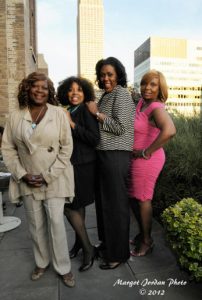 A Social Justice Award will be conferred upon Rev. Dr. Adolphus C. Lacey, PhD.  Dr. Lacey serves as the eleventh Pastor, of the history making, Bethany Baptist Church of Brooklyn, New York. He is a native of Kansas City, Kansas.

Dr. Lacey is a pastor-theologian-activist. He serves as spiritual advisor to the NY Justice League and is a member of East Brooklyn Congregations, the National Action Network and Kappa Alpha Psi Fraternity, Inc.  He has particularly been a “mover” and “shaker.” in advocating for equitable housing, Black Lives Matter, civil rights and public safety.

Dr. Lacey counts among his most cherished blessings his role as husband of the incomparable Cheryl Matthews Lacey and father of Cameryn Alexandra and Adolphus Matthew.

The Brooklyn History Award will go to Dr. Jocelyn Rainey, EdD. who has most recently joined Brooklyn Community Foundation as President and CEO.  Dr. Rainey oversees and develops strategic initiatives, innovative programs, and community-centered philanthropic services that embody the Foundation’s deep commitment to racial justice while furthering its mission to spark lasting social change for a fair and just Brooklyn. Before joining the Foundation, Dr. Rainey served as CEO and President of Getting Out and Staying Out (GOSO), a leading citywide nonprofit serving justice-involved individuals.

She is a member of the New York City Workforce Development Board, and a trustee of both the New York College of Technology Foundation Board and the Mark Morris Dance Group Board. Dr. Rainey is the recipient of several prestigious honors, including being named one of The Network Journal’s 25 Influential Black Women in Business in 2016 and one of Crain’s Notable Black Leaders and Executives in 2021.

Faith Leader of the Year will be Rev. Dr. Demetrius Carolina Senior Pastor at First Central Baptist Church,
Executive Director of The Central Family Life Center INC.  Having a deep concern for issues that relate to spiritual empowerment, economic equity, educational development and human rights, his work has taken him to several continents on behalf of these issues.

Rev. Dr. Carolina has been appointed as a commissioner of Human Rights in 2015 by Mayor Bill de Blasio and is the recipient of the 2017 New York City Council MLK Community Award, 2017 Stapleton UME Dreamers award, 2017 Black History City Council recognition, and various other awards and recognitions.  He is the founder of The Staten Island Black History Town Hall Meeting, served as lead advocate in bringing the nationally recognized Eagle Academy to Staten Island, the organizer of the only Cure Violence Initiative on Staten Island; known on Staten Island as True 2 Life and has grown the nonprofit community partnership connecting Staten Island with the other 5 boroughs.  Dr. Carolina’s is the father of four wonderful children, Dior Isaiah, DeLisa Mona, Demetrius Solomon Carolina, II. and Demetri Rafael Carolina. Dr. Demetrius Carolina is married to Josenia Carolina. 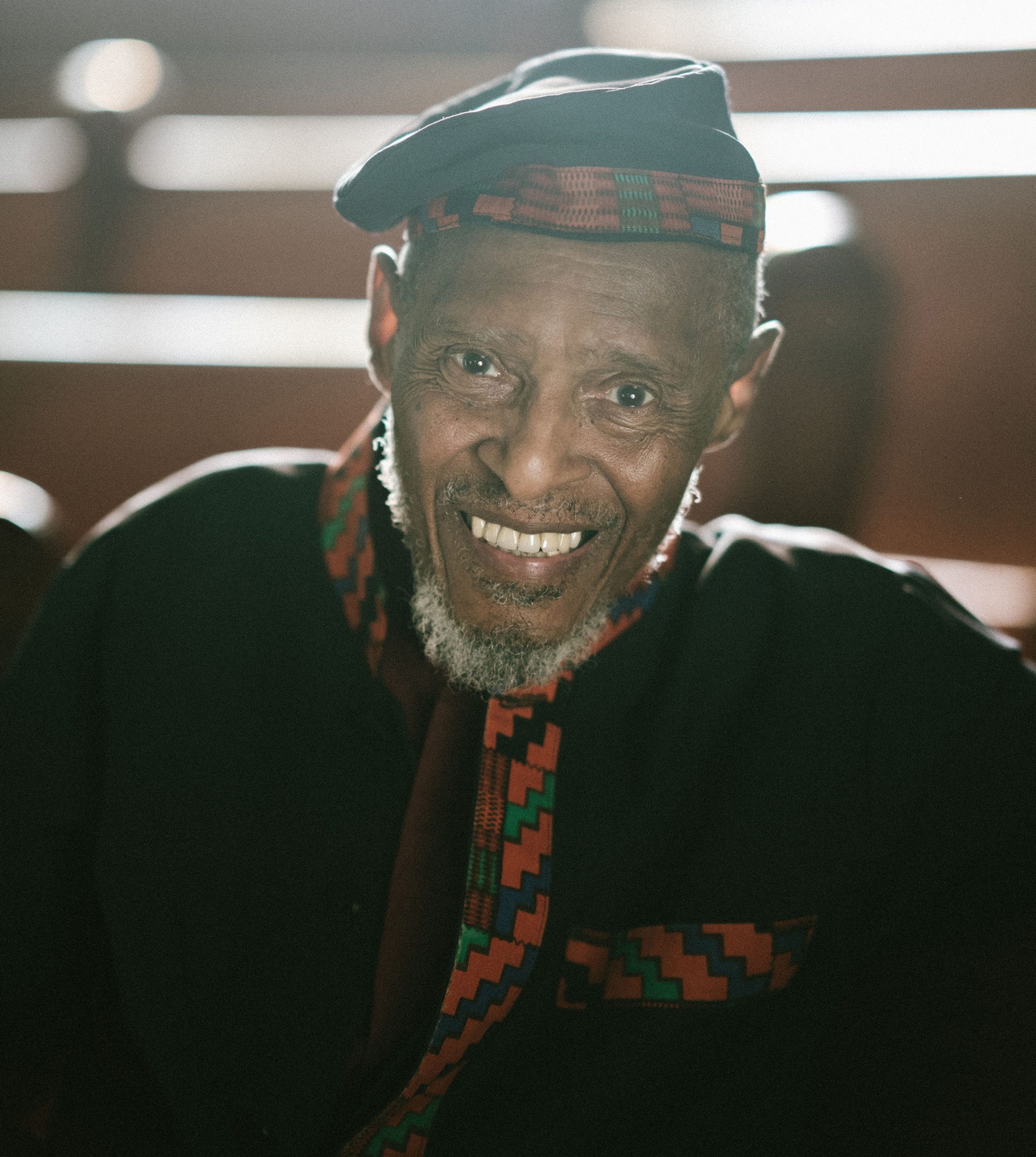 Reverend Daughtry has led innumerable delegations in travel around the world, to places as diverse as Israel, Ireland, and Iraq.  Since 2006, he has made several visits to the refugee camps of Darfur, and met with government, religious, civil, and resistance leaders. As a result of his efforts, he was invited to Juba, Sudan, to meet with all Darfurian leaders to assist them in forging a united front.

New Yorkers for New York are individuals who have worked for their neighborhoods to improve the quality of life in their communities. 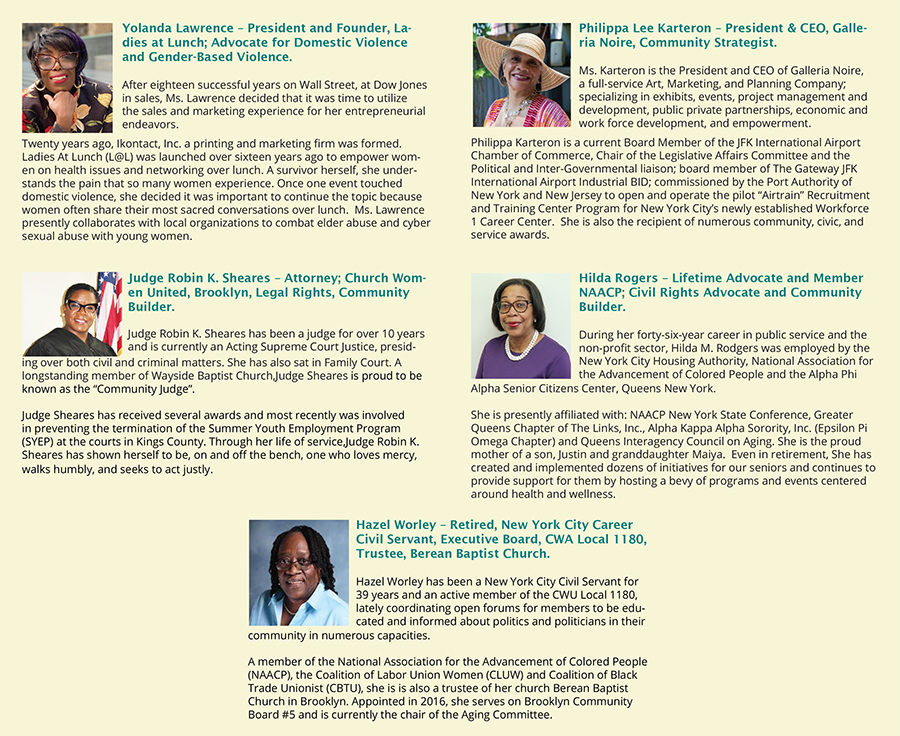 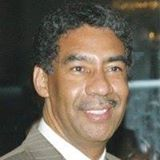 Dr. Michael Flanigan, PhD who hails from Jamaica as Caribbean Man of the Year.  Dr. Flanigan is Director of Development at Medgar Evers College, City University of New York. His previous positions at the College were Director of the Caribbean Research Center, Academic Development Manager for the Department of Social and Behavioral Sciences in the School of Liberal Arts, and Senior Development Manager and Major Gifts Officer in the Division of Communications and External Relations.  Before joining Medgar Evers College, Dr. Flanigan served as Vice President and Director of Community Relations for JP Morgan Chase and Citibank.

Dr. Flanigan serves on the boards of directors of HARLEM WEEK, New Heritage Theater, Opus Dance Theatre and Community Services and the Southern Diaspora Research and Development Coalition. He is a former member of the New York City Workforce Investment Board and a former chair of the Board of the American Foundation for the University of the West Indies.

Ms. Sybil Chester, of Guyanian heritage, as Caribbean Woman of the Year.  Ms. Chester was Manager, Multi-Cultural Relations at Moet Hennessy USA (Retired).  Born in Georgetown, Guyana, Sybil migrated to the United States in the late 1960s. A graduate of New York University Stern School of Business, where she obtained degrees in Organizational Communications & Marketing and in Applied Science in Business.

*Both Caribbean honorees will also be feted at a Caribbean Heritage Month celebration with Caribbean Art, Live Music, and Food on Tuesday, June 2, 2022, from 4:00PM to 7:00PM. The event will take place at  Just Because Hair Salon, located at 141 Carlton Avenue, Brooklyn.

Thank You to Our Program Advertisers