NTAC’s 13th Annual Gala will celebrate in our 14th year on June 8th, 2021 with outstanding honorees. 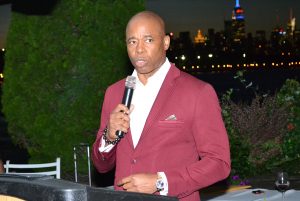 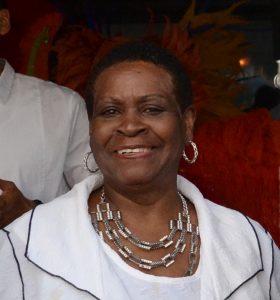 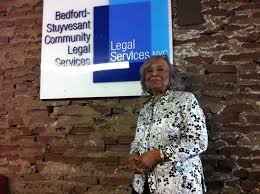 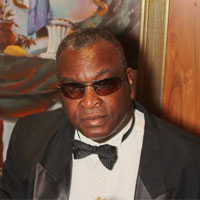 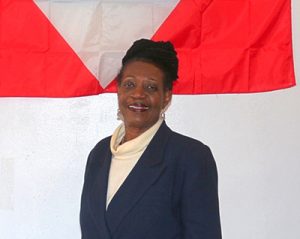